We held our first post covid restrictions Kyu and Dan gradings this month which is the start of a more normal grading cycle going forward. The grading day itself was on Saturday 19th March 2022 at the Longbridge dojo . In a return to the more normal schedule we were able to have a training session running along with the gradings. However, even we were slightly surprised when we saw everyone lined up from one end of the hall to the other.

The proceedings started with the presentation of Dan grade certificates for those who passed in the December grading.

The kyu gradings started with the brown belts and went down the grades so as to give everyone an idea of what happens as many had either not experienced a full grading with everyone gathered in the same location or it had been quite a while in front of that many people and their family members. The gradings themselves went well with a high standard maintained by all. Unfortunately the sheer number of people meant we overran the time allocated and were unable to present all the kyu grades with their certificates on the day. So these have been distributed on classes this week.

As the venue was closing we had to secure an alternative location to complete the dan gradings, luckily my gym, Nuffield Health Fitness & Wellbeing were able to provide a place to conduct the gradings, the place n fact that Sensei Hession and myself had spent many an hour training with Shihan Cummins. Dan gradings are always very stressful affairs candidates have spent years training to reach that point and people failing is not uncommon so the possibility of their grading having to be postponed and then to relocate to an unfamiliar location at short notice to take the grading should not be underestimated in terms of extra pressure. I am however pleased to say that both candidates that day rose to the occasion despite the extra difficulties and performed well to pass their shoran and aidan gradings respectively.

On the Monday we had a small wrap-up grading to cover those who for various good reasons were unable to take the grading on the weekend. This consisted of a handful of kyu gradings and a couple of Junior dan gradings. Again we were pleased with the effort shown and the focus and quality in the dan gradings.

We would like to congratulate all those who took their gradings, we all remember what it’s like so well done. We extend special congratulations to Stephanie Waldron who passed her shodan (1st dan) and Michael Paul who passed his nidan (2nd dan)  on the Saturday and Seth Newman and Kyree Notice who both passed their shodan. 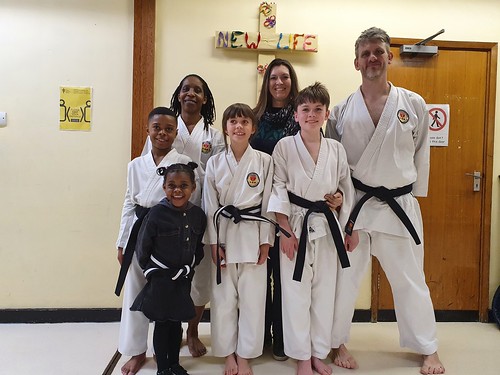 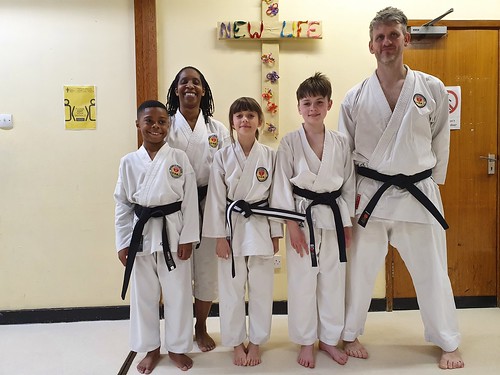 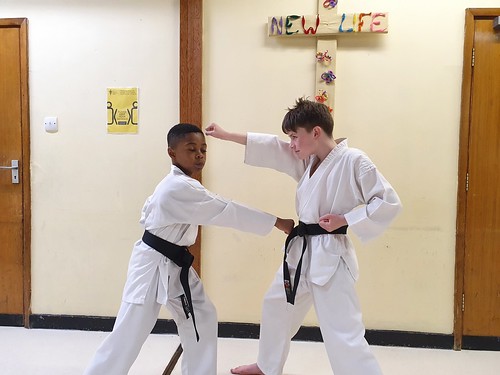 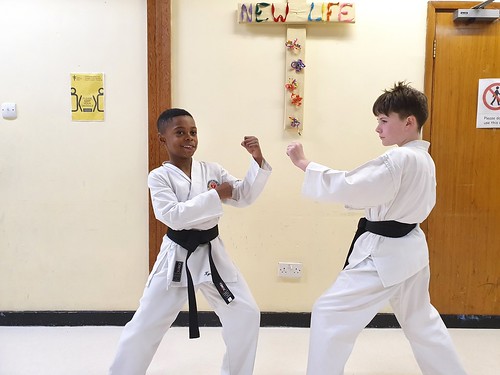 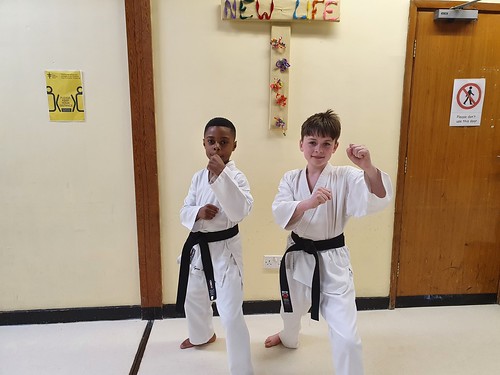 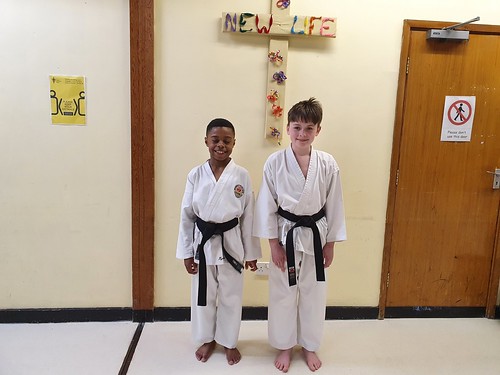 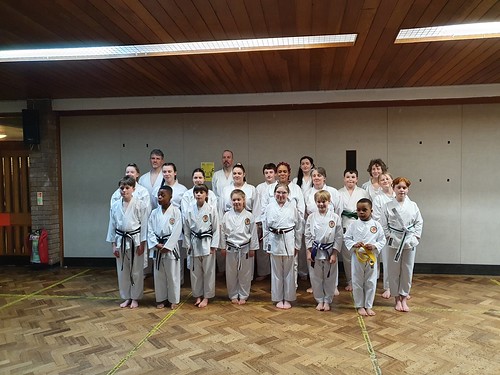 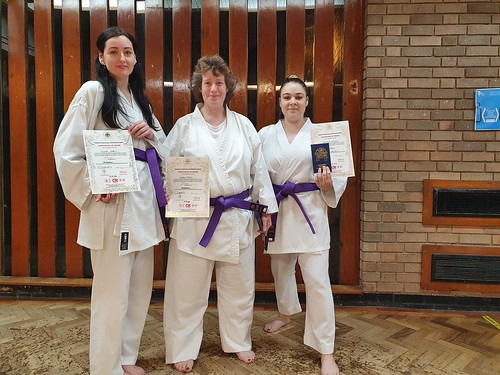 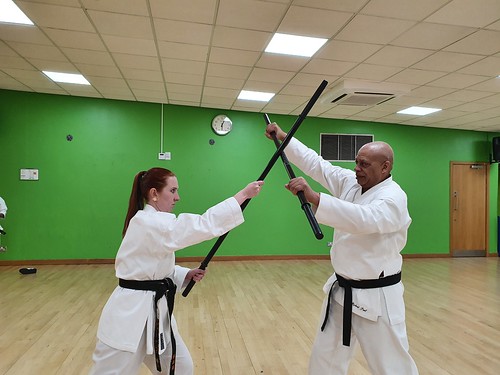 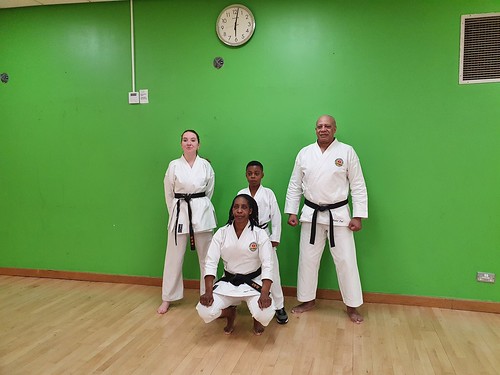 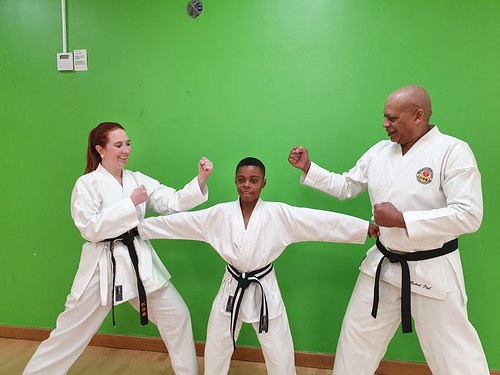 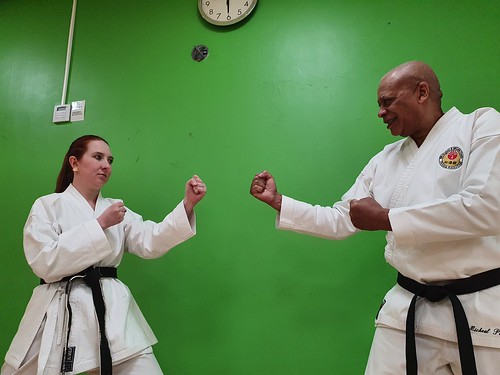 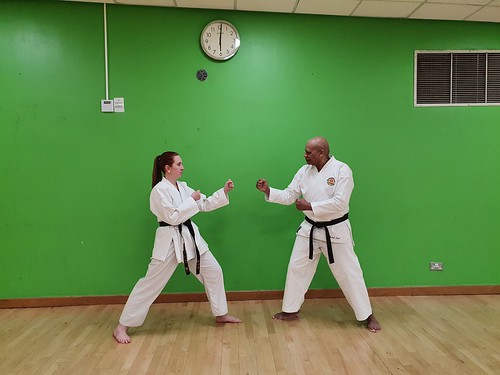 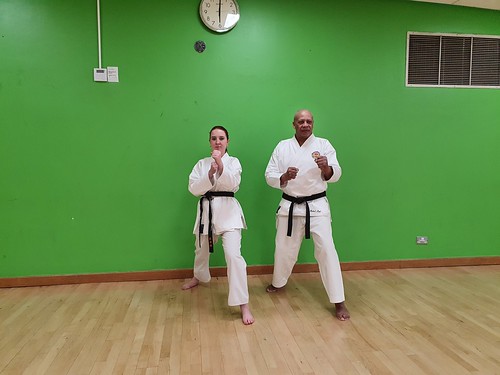 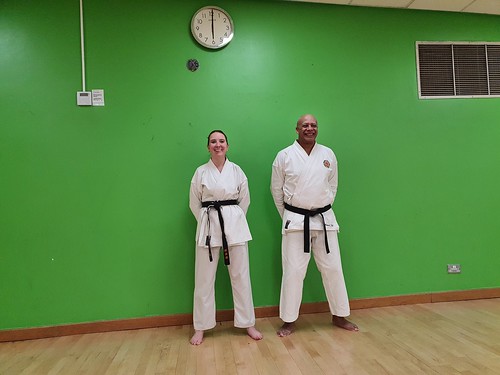 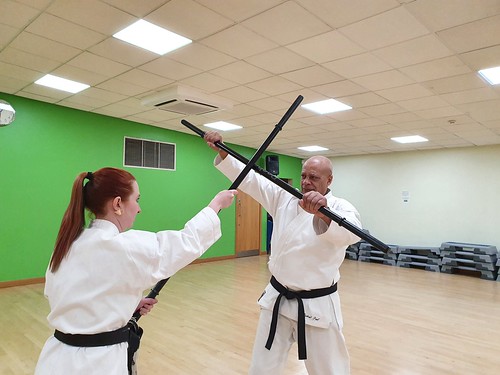 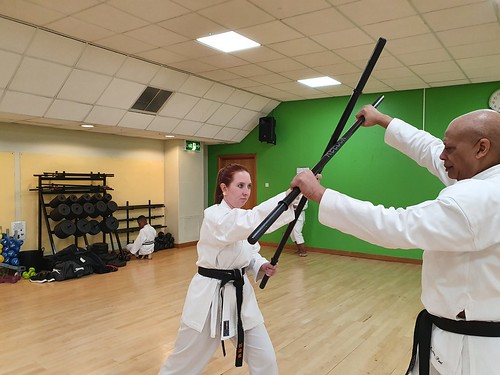 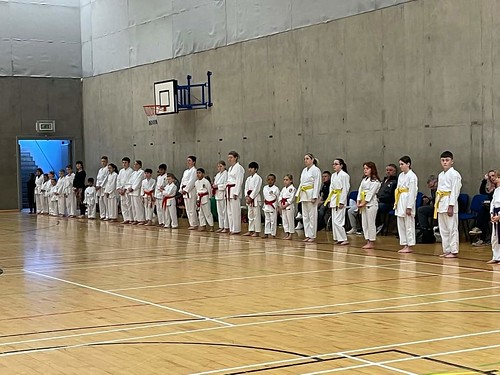 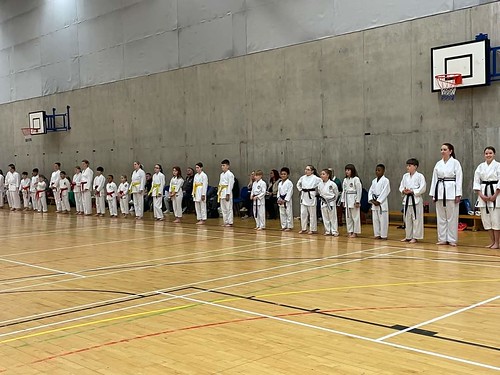 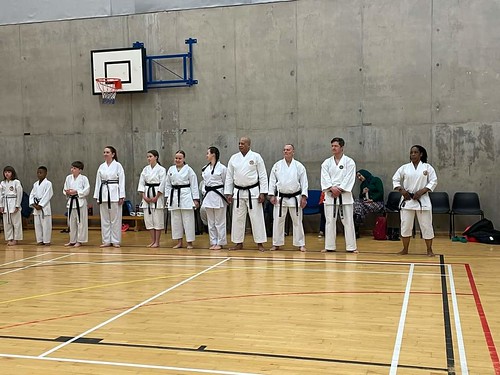 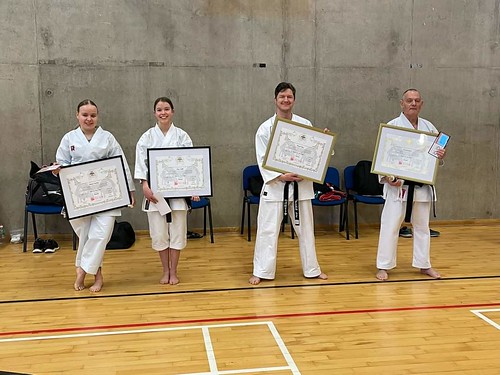