Over the course of the month we conducted the December 2021 grading examinations for Kyu and Dan grades. Firstly we would like to thank everyone for their support for these as we had to change the initially planned date due to one of the venues deciding to close for the Christmas break earlier than initially expected. This meant we had to conduct the examinations when people were available on various training nights.

As instructors we were very pleased with the standard shown and the effort and dedication you all put in preparing for and taking your gradings. We would like to congratulate each and every one of you who took a grading this month. We know these can seem quite daunting especially for the first grading which it was for many involved. So well done you did us all proud.

We would like to extend special congratulations to Leonard Jones and Daniel Ray who both passed their Nidan (2nd dan), Kasey Stanley (who completed her grading having taken the first two thirds under the easing of lockdown restrictions that meant she was unable to do the humite elements until now) , Shanai Stanley and May Smith who all passed their Shodan (1st dan) black belt gradings. 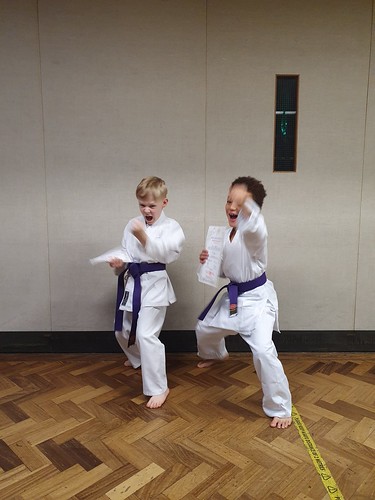 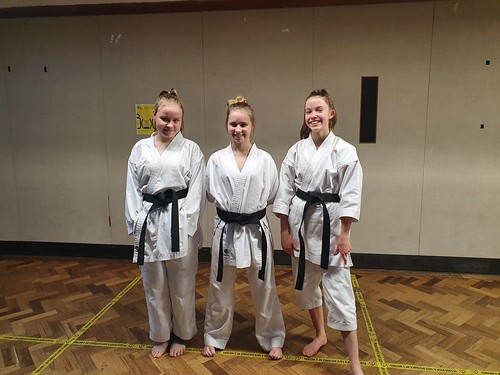 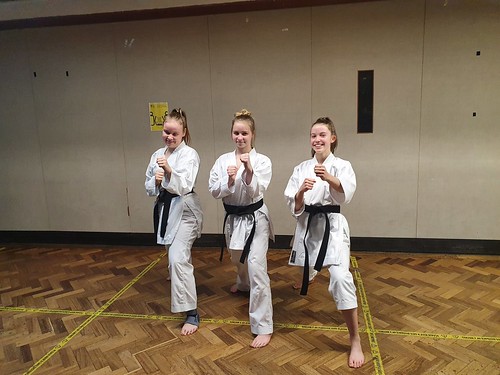 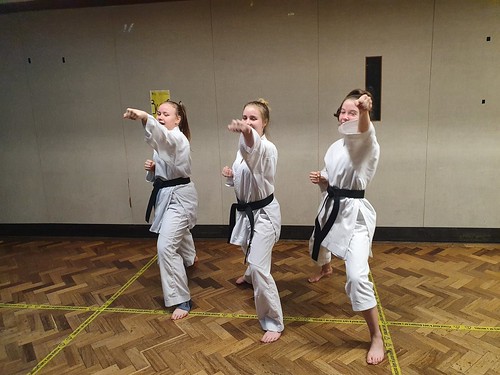 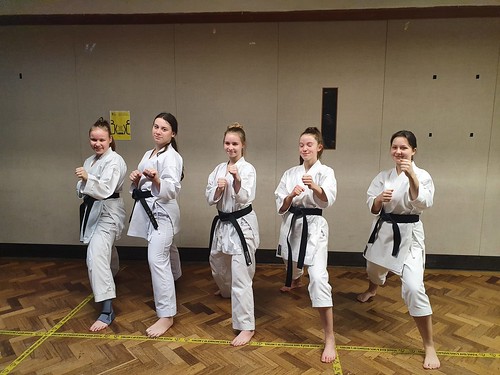 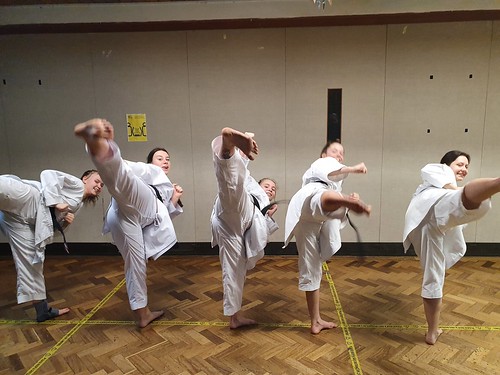 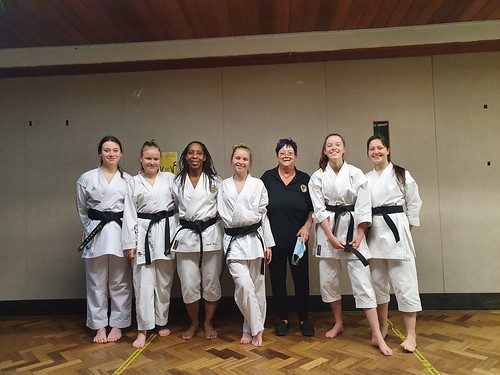 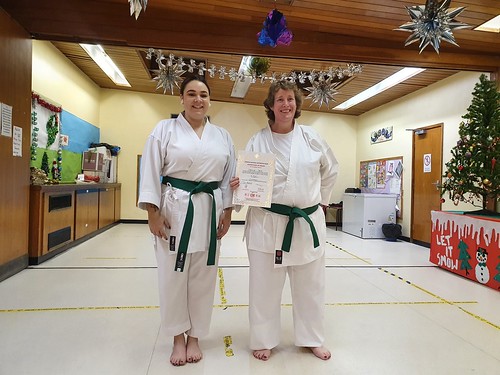 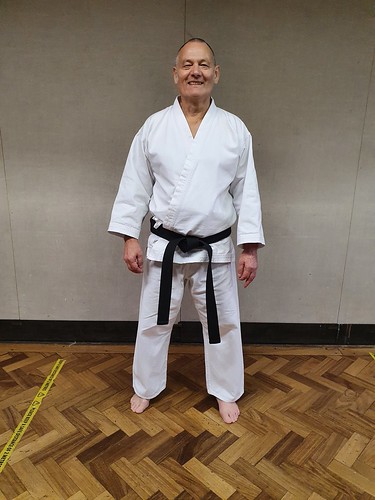 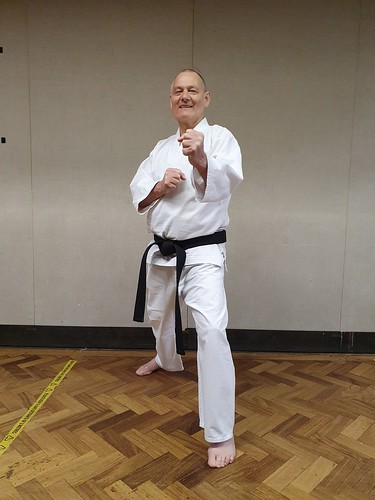 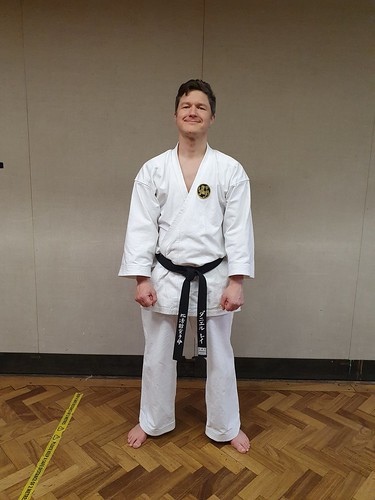 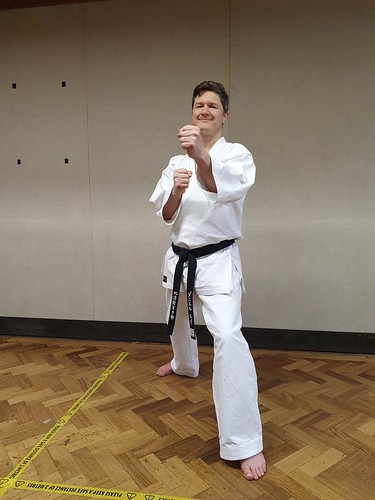 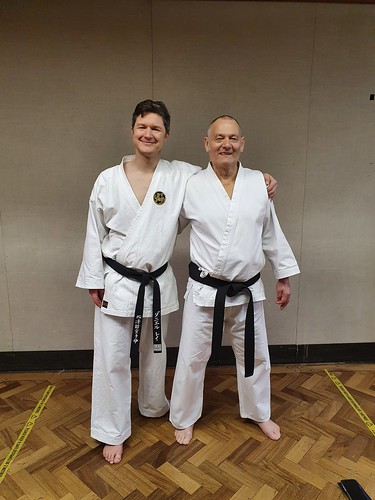 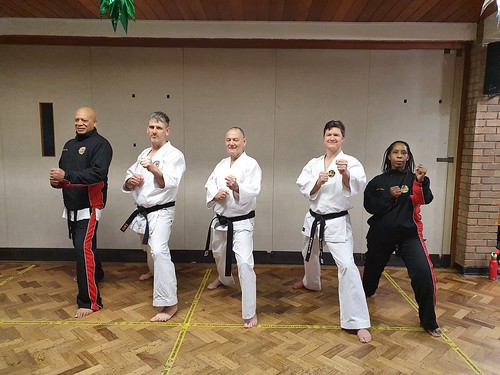 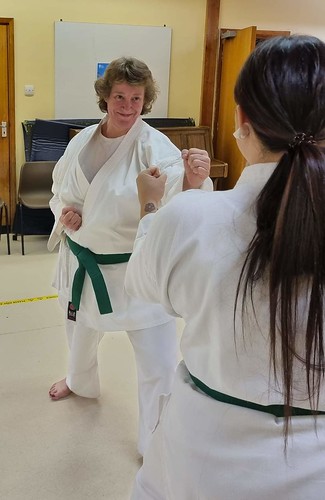 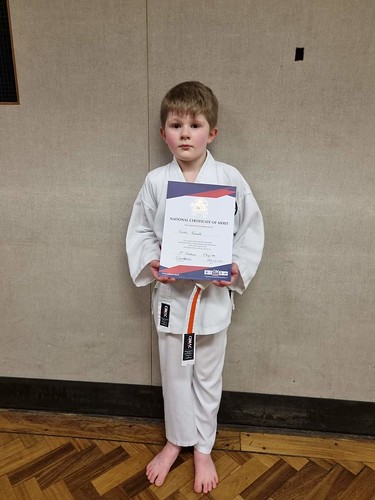 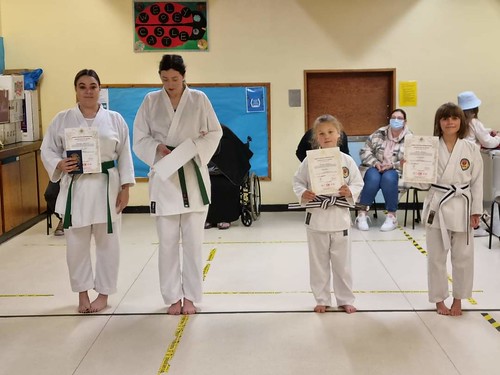 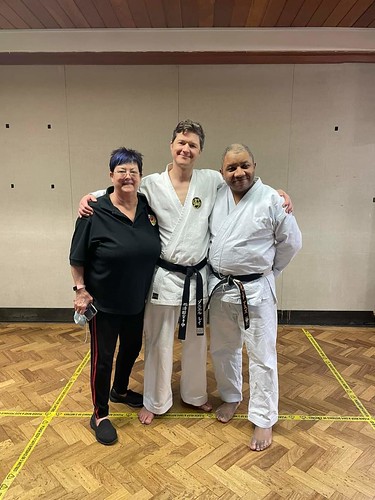 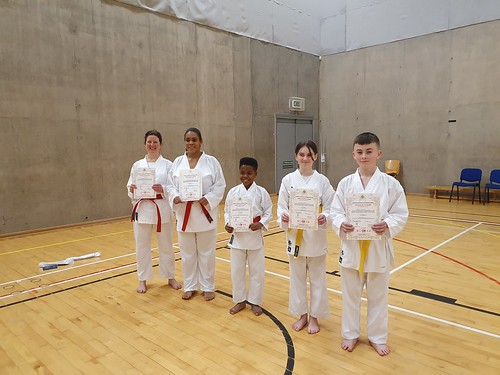 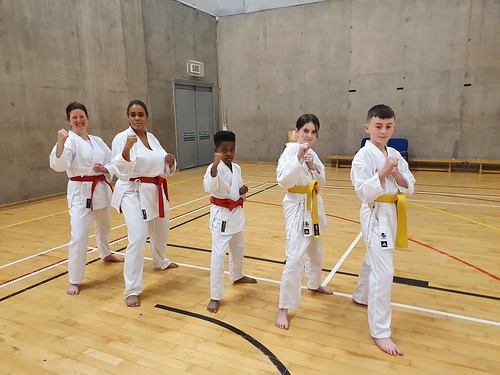 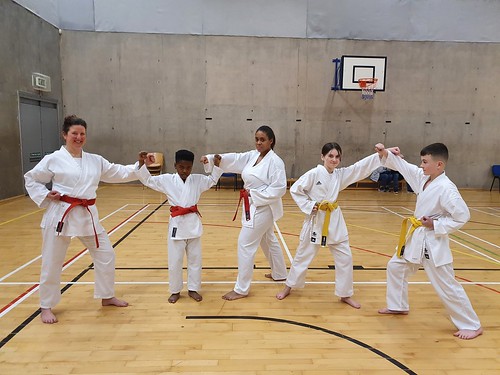 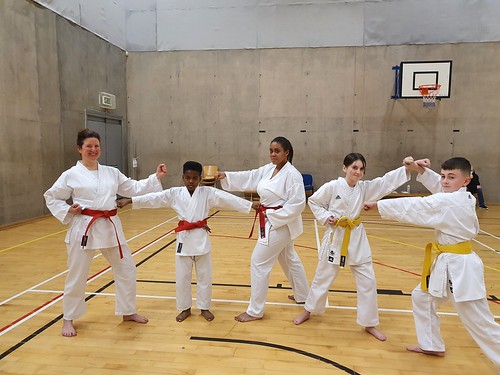 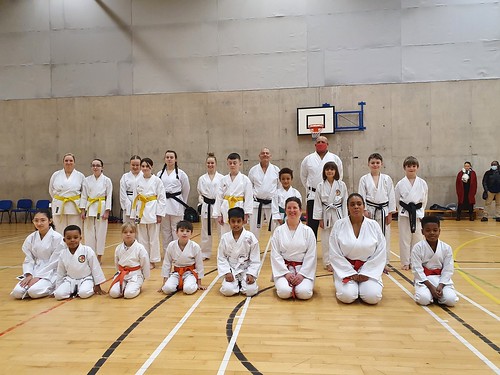 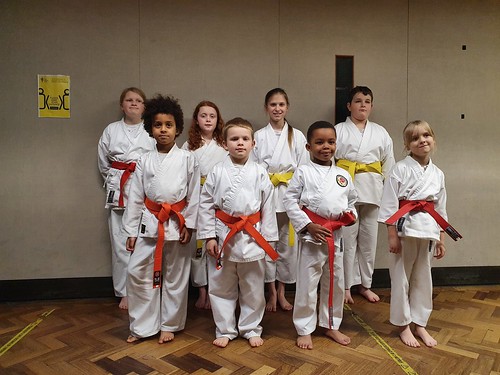 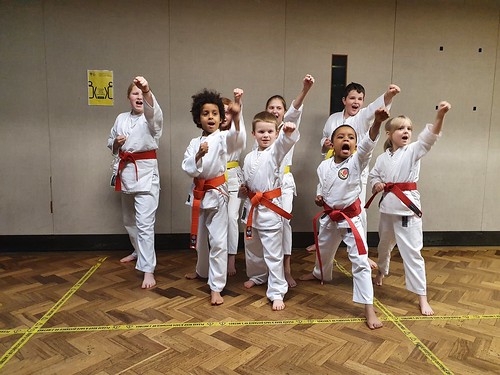 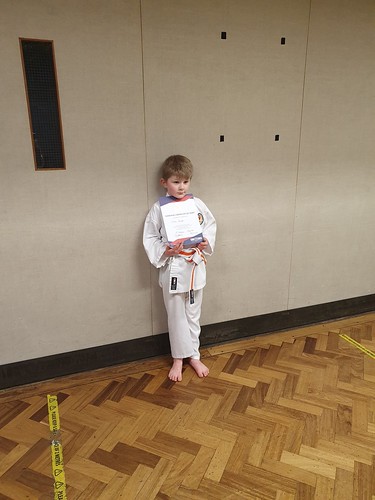 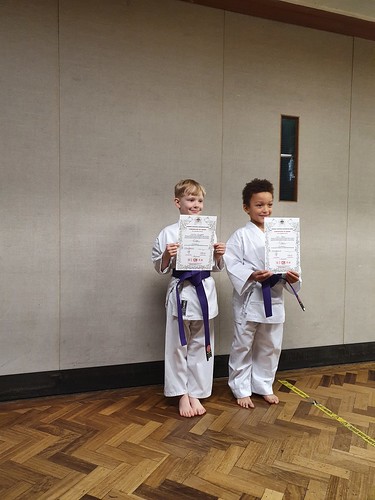 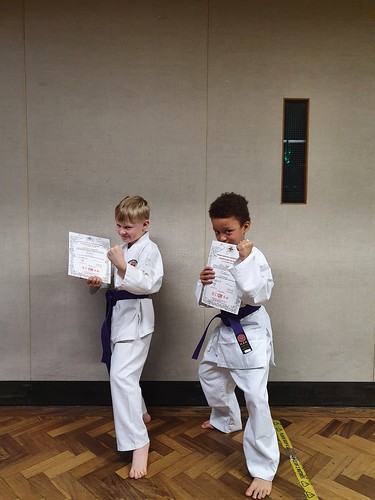