Shortly before the announcement of the November 2020 national lock down we had started preparing for and taking some grading examinations. Due to the covid-19 health restrictions these couldn’t be conducted in the same manner as our previous gradings. We were also able to present Arran Mehtam’s Shodan certificate from his dan grading before the initial March 2020 lock down which due to circumstances had not been possible until now.

We would like to congratulate all those who passed their gradings. This has been an especially difficult year with training disrupted, moving online for several months and then restrictions upon our return to the dojo however all those who graded overcame these obstacles to reach a level where they were ready to take a grading. We have also had some new starters since the end of the first lock down and again they have done extraordinarily well in very difficult circumstances. Finally we would like to offer special congratulations to all those who took their dan gradings. These are hard enough at the best of times with people normally training extensively for months just before the grading to reach their peak in time. This was obviously not really possible given the current circumstances and just to the announcement of the second national lock down the date was then moved forward for some of those grading by a couple of weeks so it could be completed before the current lock down started as we were not sure when the opportunity might next arise.  We would like to again say congratulation and very well done to you all.

Congratulations to the following on passing their Shodan grading: 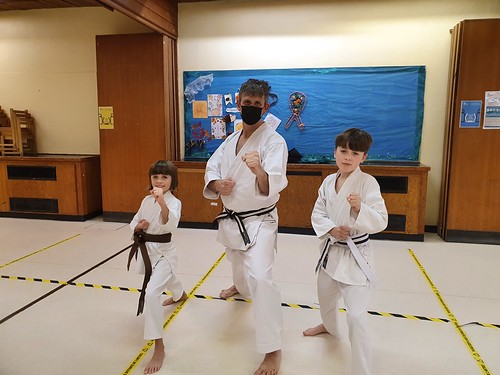 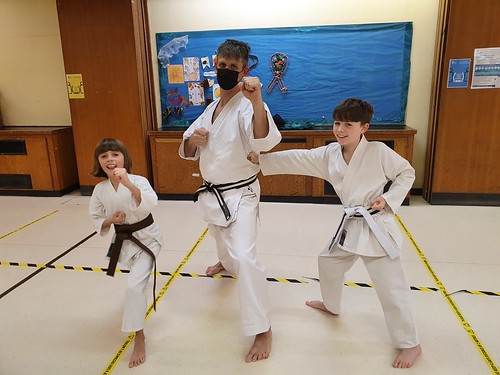 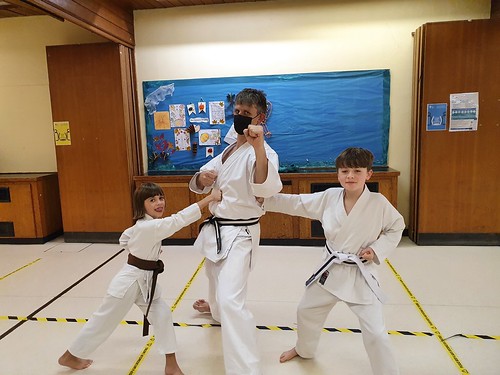 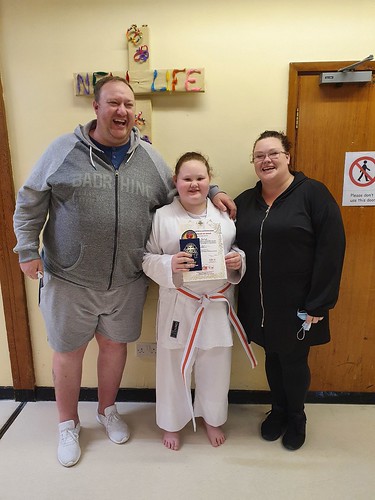 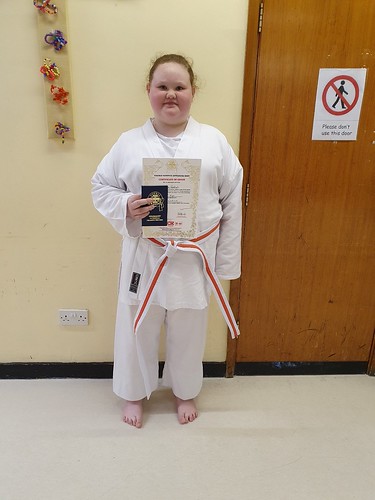 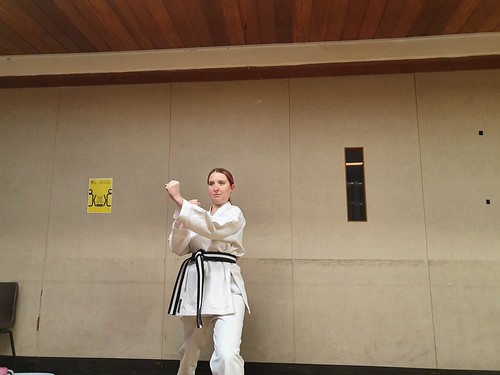 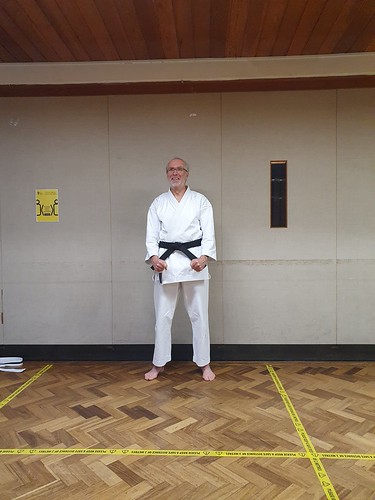 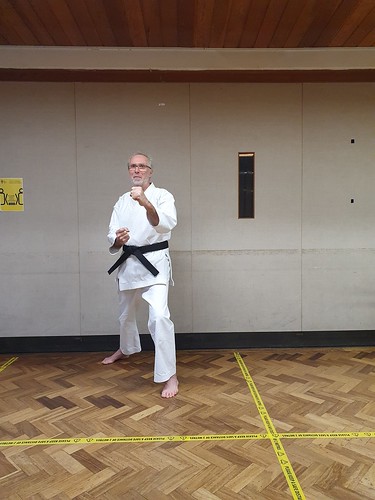 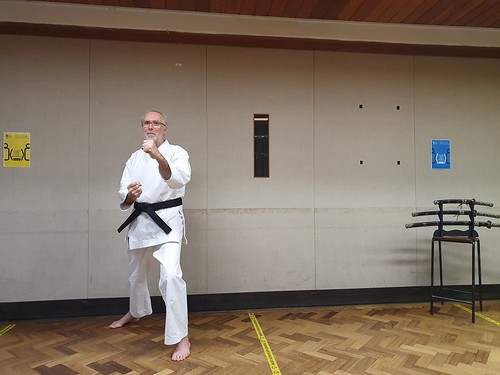 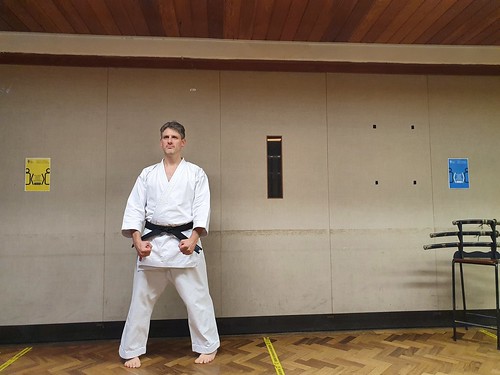 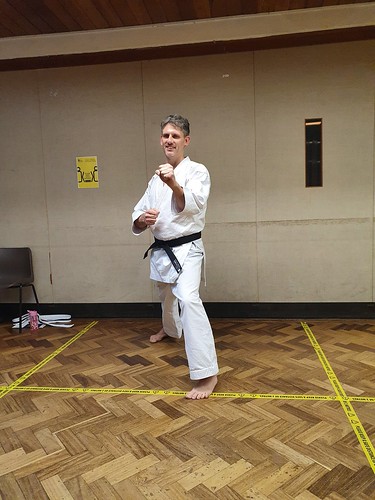 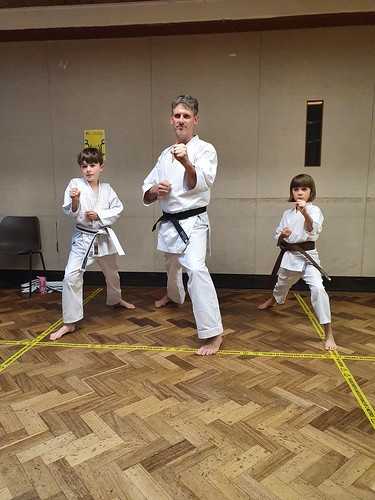 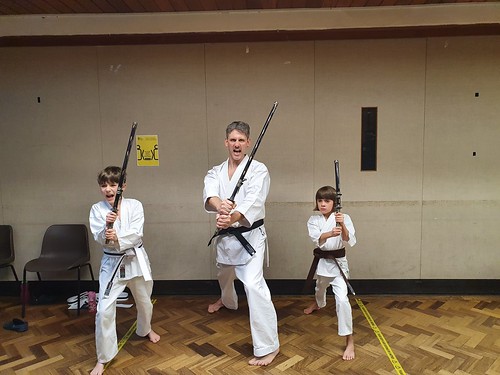 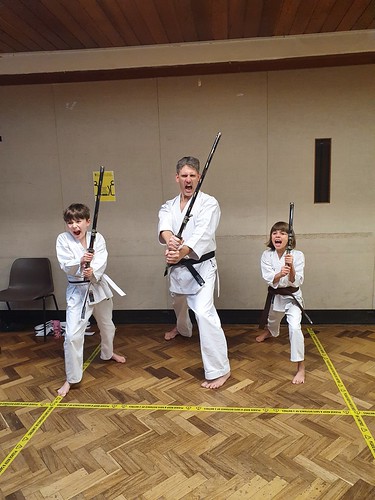 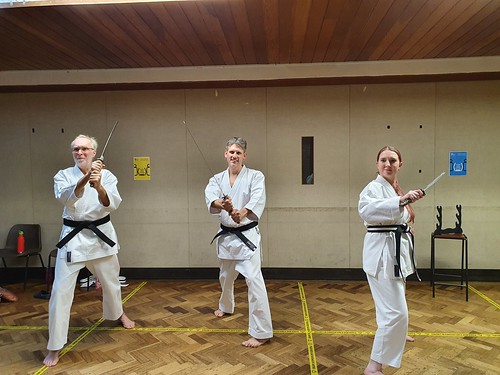 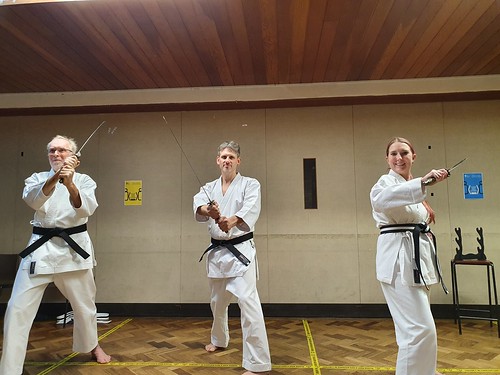 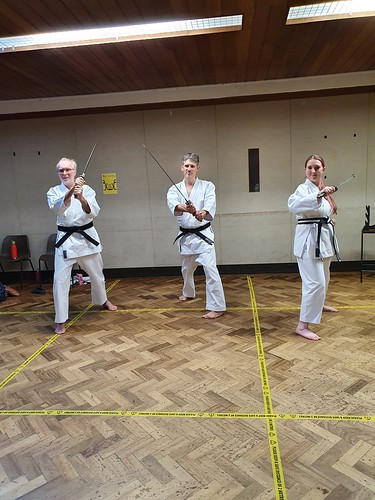 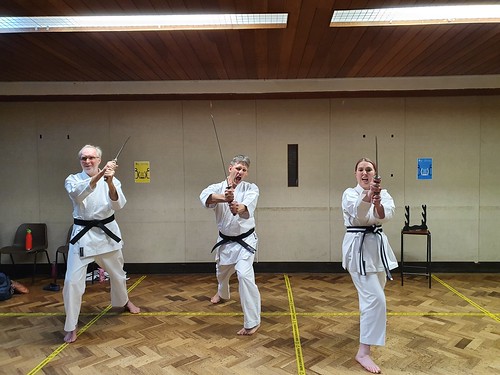 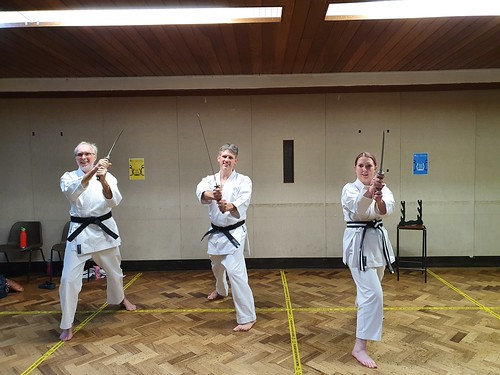 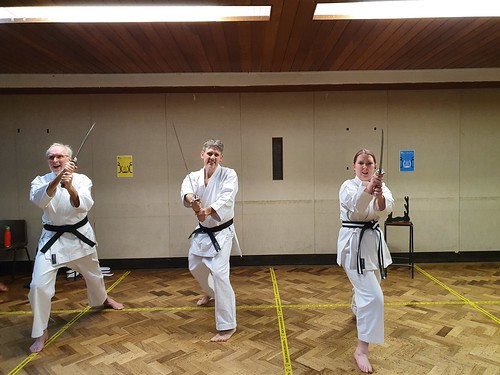 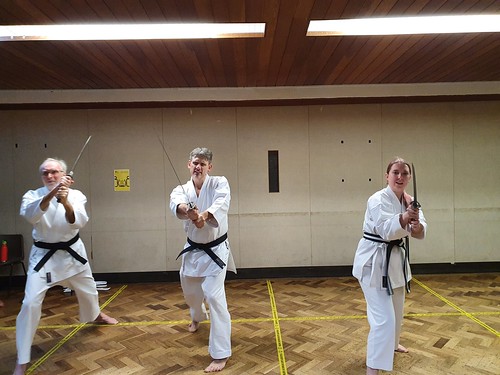 As is the case with all clubs and associations we had to make a decision on how we would undertake gradings in the time of covid-19 health restrictions. To that end the syllabus was revised and we took the decision that we would only award ‘ho’ grades  rather than full kyu grades (denoted by stripes on most pre-purple belts). In the case of black belt gradings which usually consist of three parts kihon waza, kata and kumite, we decided to allow people to take two thirds and if they passed those they could wear a black belt. If they failed to pass both parts then they will have failed the grading outright as would normally be the case and will have to retake the entire grading at some point in the future. However for those who passed the kihon waza and kata sections these can be considered provisional grades which wont be fully confirmed until they are able to complete the remaining part of the grading when Covid-19 and social distancing restrictions are suitably relaxed to allow the return of kumite. We are aware that this could be a long time but we feel that some form of kumite is an essential part of a black belt grading especially for Shodan where the student hasn’t undergone the experience of black belt grading kumite. These grading changes seemed to be a fair compromise that allowed students to progress and have their hard work and training rewarded something that is especially important during the early stages of the karate journey. This helped ensure that we are also able to maintain the integrity of our gradings so that those who take their black belt during this time know when their grades are confirmed  and registered that they truly earnt their dan grade as those who have gone before them overcoming the same obstacles in the examinations as their predecessors something we feel all will value.